Designated a Historic District on the National Register of Historic Places.

Designated a Historic District on the National Register of Historic Places, Ansley Park is a lush and peaceful neighborhood just moments away from the bustle of Midtown’s business district, The Woodruff Arts Center, and The High Museum of Art.
Established in 1904 by Edwin P. Ansley and his financial partners, Ansley Park was among the first neighborhoods in Atlanta designed for automobiles; it thus features wide, beautifully landscaped parkway-type streets that wind their way throughout the neighborhood rather than following a typical grid pattern characteristic of older streetcar suburbs. From 1925 to 1968, the Georgia Governor’s Mansion was located in Ansley Park, in fact, it was the former estate of Edwin Ansley on The Prado.
Architecturally speaking, homes in the area represent a wide range of styles and scales. Colonial, Federal, Neo-Classical, Italian Renaissance, Queen Anne, Tudor, Prairie School, and Craftsman styles can be found in a variety of scales, from one-story cottages to two-story houses to three-story mansions.
Completed by 1930, Ansley Park covers 275 acres and is home to Winn Park and McClatchy Park, which both extend through the neighborhood in such a fashion that no residential lot is more than a short walk away. Ansley Golf Club, located on the banks of Clear Creek, is situated in the northeastern quadrant of Ansley Park.
Ansley Park lies to the north of downtown Atlanta and west of Piedmont Park, between Piedmont Avenue and Peachtree Street. The Ansley Park Civic Association is very active and is responsible for coordinating a host of events and activities, including a Halloween parade, Christmas caroling, and various other informal neighborhood gatherings. Taste of Ansley and the Tour of Homes are other important annual events for residents as well as guests.
The young people of Ansley Park attend Morningside Elementary School, Inman Middle School, and Henry W. Grady High School. Atlanta’s finest private schools are also within close proximity. 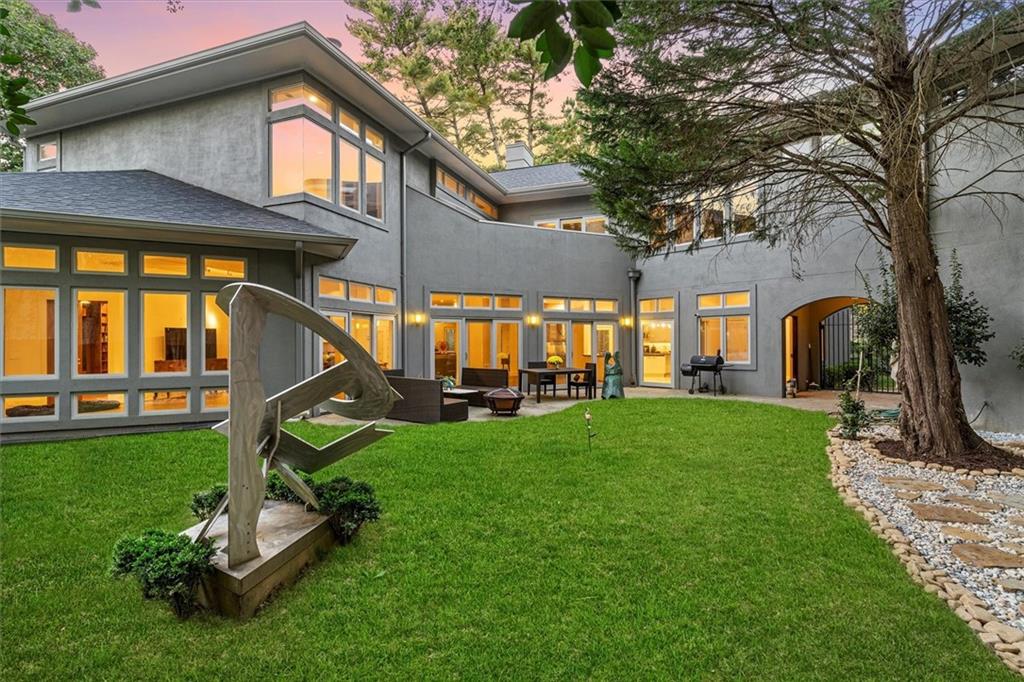 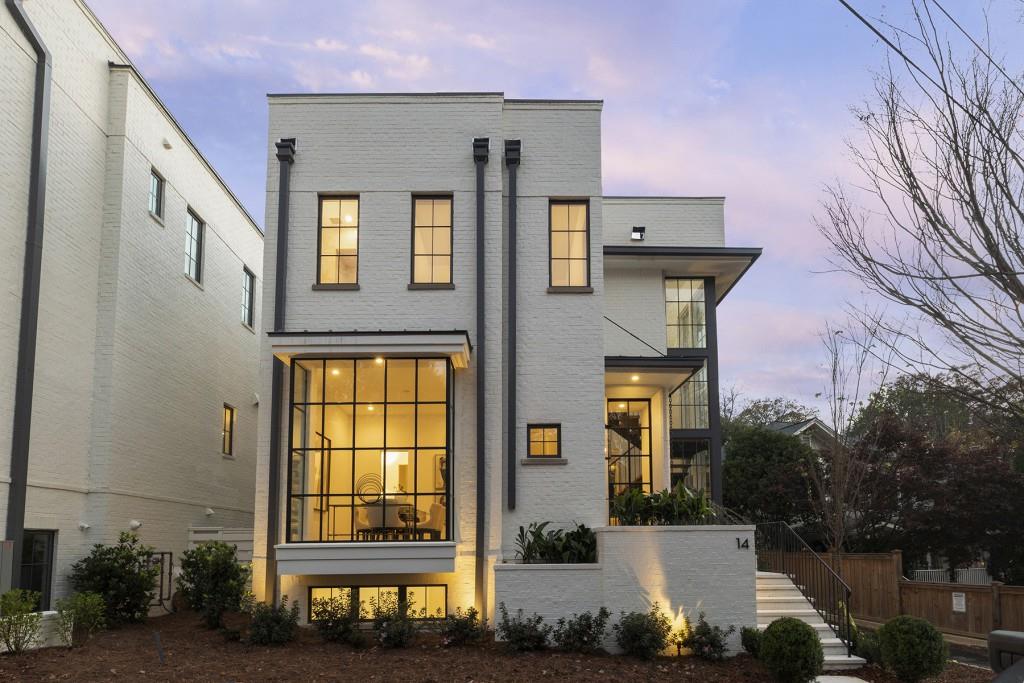 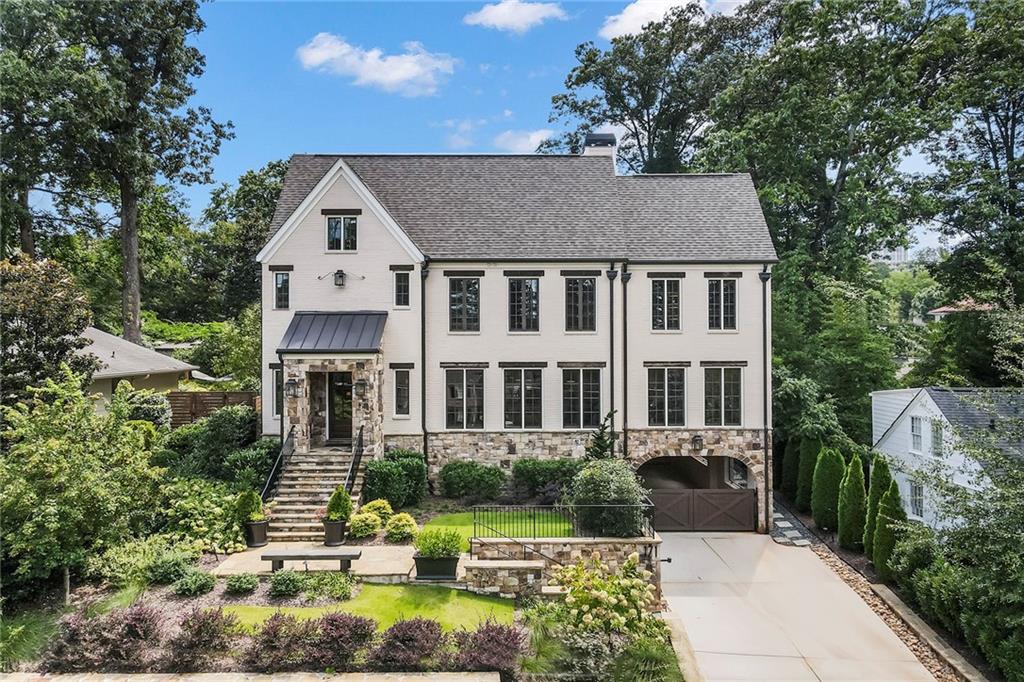 There are no properties that match your search results.

Our agents are known in their communities for their integrity and the exceptional level of service they provide. Contact us today to find out how we can be of assistance to you!